Sprinkler systems often make our lives easier. However, there comes the point when a sprinkler head won’t pop up. In some cases, it might even be multiple sprinkler heads. That’s why we decided to create this blog, highlighting the most prevalent causes of why this might happen. Not only that, but we’ll also show you how to fix this issue right away!

Common Reasons Why Your Sprinkler Head Won’t Pop Up

Believe it or not, sprinklers not popping up is a frequent issue for most homeowners. And whether it’s only one or multiple sprinkler heads, we can all agree that it can be tiring to deal with this problem.

Unfortunately, there isn’t a specific cause of why it might happen. For this reason, we’ll tell you which are usually the reasons behind it.

That way, you can be sure that your sprinkler system will continue to function correctly. As a result, you’ll end up with a lush green lawn.

Don’t know why a sprinkler head won’t pop up? These are some common reasons: 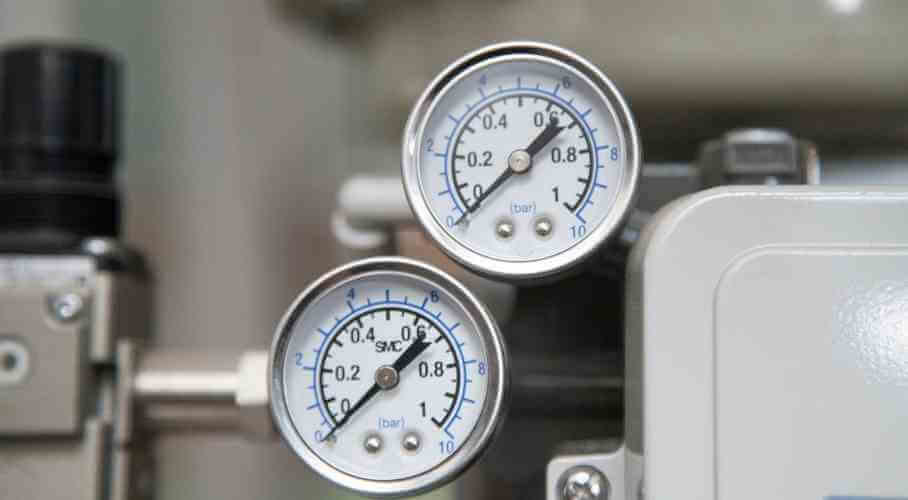 Sometimes, the reason behind this problem may not come from your sprinklers themselves but rather from low water pressure. This issue usually arises when the municipal water supply system provides more water to more homes.

If this is your case, give your local water company a call and ask them if it’s a temporary or permanent problem. If it’s permanent, you’ll need to install a booster pump or modify your sprinkler system to work on lower water pressure. 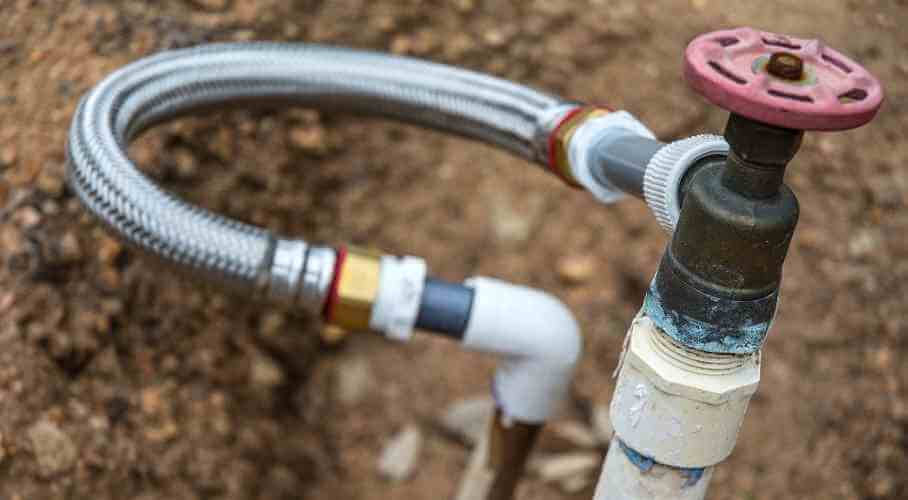 Another typical instance of pop-up sprinkler heads not working properly happens when a valve is halfway open. That’s why you’ll want to make sure to check that all of your valves are fully open, including the ones leading to the central system and backflow preventer.

Your Flow Control on the Zone Is Partially Closed

Just like valves, homeowners must make sure that the flow control system is fully open as well. Be sure to turn your flow control counterclockwise entirely. 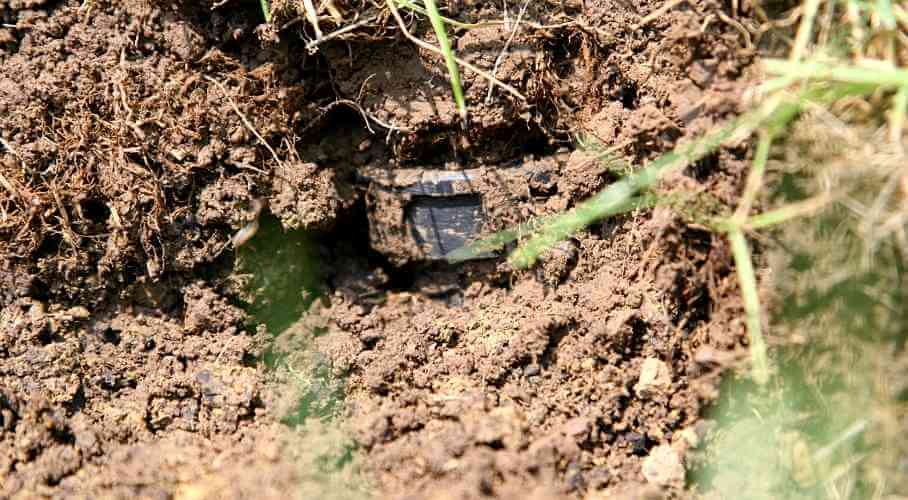 Sand, dirt, and any type of debris are a sprinkler’s worst nightmare.

Luckily, this issue is the easiest to resolve. All you need to do is first press down the pop-up riser that’s on the sprinkler head. Then, pull the release pop-up riser. Lastly, be sure to repeat the process four to five times.

This procedure will help flush out the debris of your sprinkler heads. 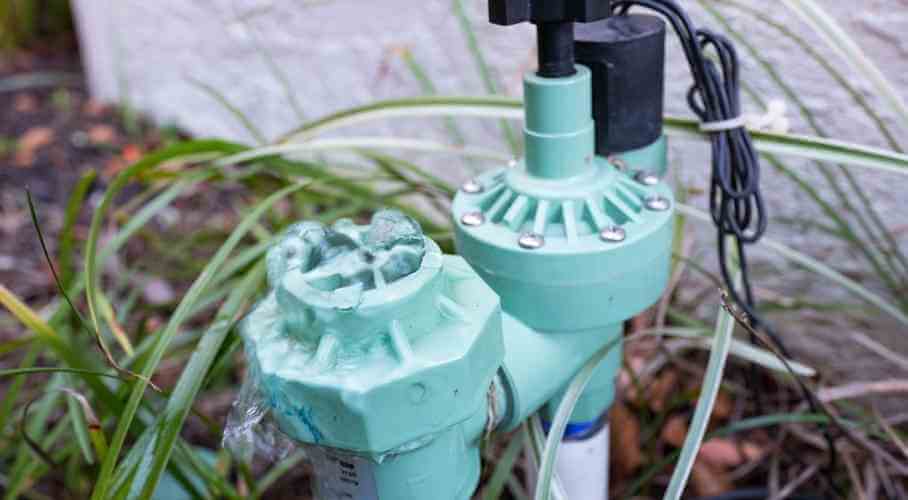 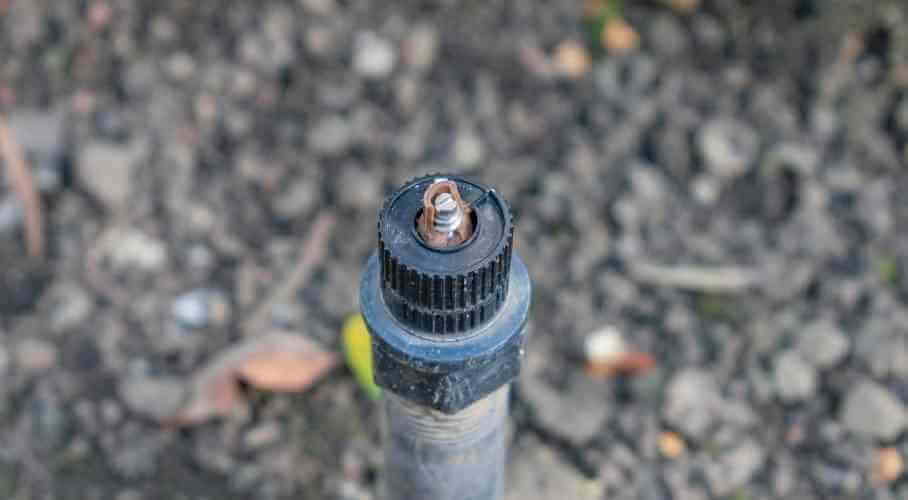 Now that you know the main reasons why a sprinkler head won’t pop up, it’s time to fix it. Remember to contact Moran’s Landscaping when having this sort of problem. Our experienced team is ready to assist you.

Send Us an Email!

Moran’s Landscaping & Excavation LLC has been providing exceptional services to home and business owners in Poulsbo, Washington for more than 15 years. Our commitment has always been to understand our clients’ specific needs and be able to deliver solutions accordingly.